MAZA is pleased to be in its second year of providing transportation for urgent and emergency health care needs in remote rural areas of Northern Region. We are continuing work in our first district, Chereponi, after several iterations of our model and we are getting ready to begin in a second district, Bunkpurugu-Yunyoo (BY), this month. 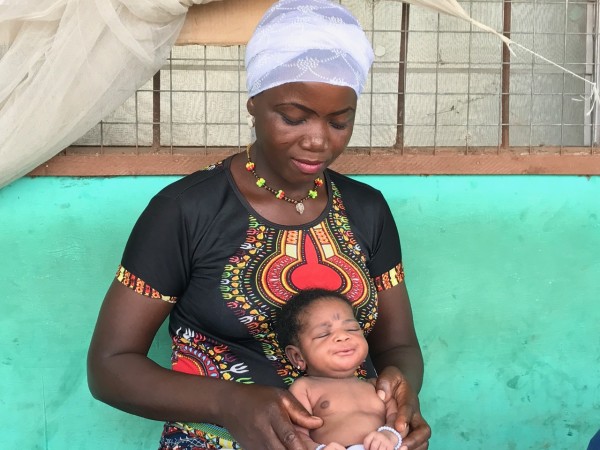 As of December 31st, 2016 MAZA drivers had conducted 87 urgent and emergency health transportation rides, which served a total of 96 individuals (Figure 1). About 60% of the passengers were in MAZA’s target population of sick newborns, pregnant women or postpartum women with a complication, while the rest were other clinical conditions such as convulsions and accidents (see Figure 2). 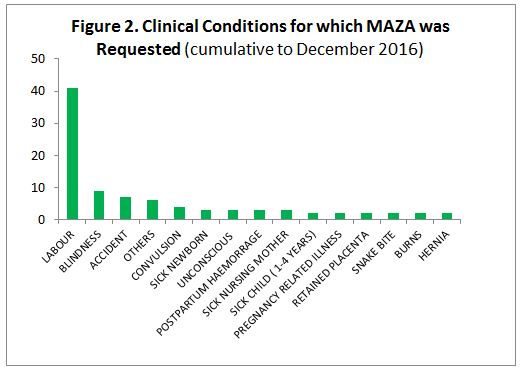 By the end of 2016, we had subscribed a total of 537 pregnant women. Most of our subscriptions occurred in the first three months of the year which may explain the tailing of the number of urgent/emergency rides towards the middle of the year (see Figure 1) as almost all our subscribers had delivered by the end of the third quarter and thus, our community engagement activities had decreased. However, in the last quarter of the year we intensified our community engagement work again as we began offering free health care transportation to pregnant women and infants to test whether payment at the time of service, regardless of how small, was a significant barrier to utilization of our service. The effect of this approach may have started to yield results towards the end of the year but was abruptly curtailed by the confiscation of all 13 tricycles in mid-December due to prolonged defaulting of loan repayments by MAZA drivers (see below for more details).

We were able to visit 510 out of our 537 subscribers (95%) at home at least once, and on average three times, to meet with them and their families to discuss their birth preparedness plans and re-iterate MAZA’s availability to transport them to the hospital during labour or any illnesses during pregnancy or the first few weeks following delivery. The remaining 27 subscribers had either migrated or were untraceable. Thus, we have data on location and outcome of delivery for 510 of our subscribers: there was a roughly equal split amongst subscribers delivering at home (49%) and those delivering in a hospital or on the way (51%). The latter represents more than 10 percentage points above the district average for facility-based delivery in 2015 (36%) and 2016 (39%). The reasons for the location of delivery are similar to those noted in previous MAZA reports. Further, the percentage of those delivering/attempting to deliver in a hospital that used MAZA’s transportation services was 13%; the remainder used their husband’s motorbike or other means of transport for reasons captured in previous MAZA reports.

Outcome data for the 510 subscribers we were able to visit revealed that there were two maternal deaths, two stillbirths and nine neonatal deaths. Both maternal deaths occurred at home while both stillbirths occurred in the hospital and the neonatal deaths were roughly split equally across the two locations. We are looking forward to a more in-depth understanding of pregnant women’s and families’ transportation preferences as we re-design and implement our model in BY since our work will be independently evaluated by the School of Allied Health Sciences at the University for Development Studies (UDS) in Tamale, Ghana.

MAZA drivers continued to default on their motorized tricycle loans at high rates despite several months of negotiation and adjustments in payment schedules. Thus, on December 16th, 2016, we confiscated all the tricycles and issued the drivers with their final warning. Since then our dispatchers and drivers have received 28 phone calls seeking urgent or emergency health transportation service for which we could not provide service. This level of demand for our services is higher than we have experienced in previous quarters which suggests that the new strategy we adopted towards the end of 2016 (see above) was having a positive effect. We deeply regret not being able to meet this demand due to confiscation of the tricycles because of loan defaults.

This unfortunate situation has prompted us to redesign our contract arrangements with the drivers for our second district (see below).

Finally, in March 2017, we successfully re-negotiated our contracts with three of the MAZA drivers in Chereponi while the remaining tricycles were auctioned for sale. The proceeds of the auction will be re-allocated to our work in BY.

During the last few weeks of 2016 and the first quarter of 2017, we have focused on a few activities in BY in preparation for our launch there. Our independent evaluation partner, UDS, conducted a baseline assessment at the household level, which included both quantitative and qualitative data, which will help us refine our model further before the launch. We have also spent several weeks meeting with a broad range of stakeholders in the district including Ghana Health Service, the District Assembly, and traditional leaders as well as engaging communities to inform them about MAZA, seek their input and help us in identifying potential drivers. Based on lessons learned in Chereponi, we plan to continue with individual contracts with the drivers but this time, insist that the guarantor for each driver is a well-established leader from his community who can hold him accountable if he defaults on his loan payments and thus jeopardizes the health transportation service for his community.

Our launch in BY is planned for April 12, 2017 and will be done jointly with the Navrongo Health Research Centre, which is based in the Upper East Region of Ghana, and the Ghana Health Service. Like MAZA, NHRC has received innovation grant funding from USAID Systems for Health Project for a related intervention in emergency health transportation for women in labour. Stay tuned for more details on our social media channels. 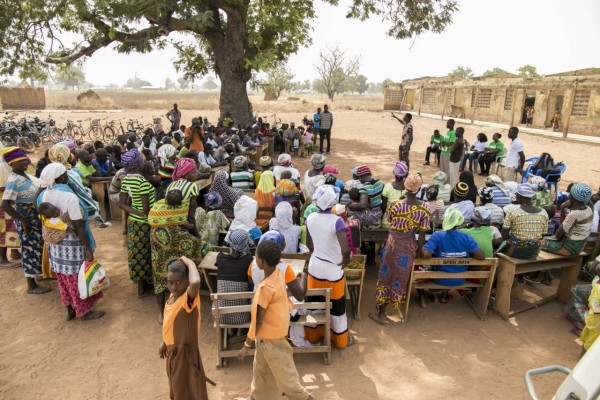 MAZA’s Founder and CEO was a panelist at the first meeting of The Lancet Global Health Commission on High Quality Health Systems in the SDG era at the Harvard T. H. Chan School of Public Health in Boston, USA on March 13, 2017 where she highlighted MAZA’s key learnings during our first year. She has also been selected as a Commissioner for this seminal report which is scheduled to be published in late 2018.

We are extremely grateful to our 85 individual donors who helped us raise US $32,273 during the last quarter of 2016 and the first few weeks of 2017. This amount will be applied towards the US $150,000 cost-sharing requirement for the innovation grant MAZA was awarded by the USAID Systems for Health Project in October 2016. It has been used to purchase 12 motorized tricycles in anticipation of our launch in BY in April. It is not too late to make a donation, as we need eight more tricycles in BY to optimize the coverage and reliability of our service. Please consider donating today here.

MAZA is moving! Join us to save lives through timely access to health care (#savinglives):

The author is the Founder and Chief Executive Officer of MAZA. She can be reached at ntwumdanso@mazatransport.org.